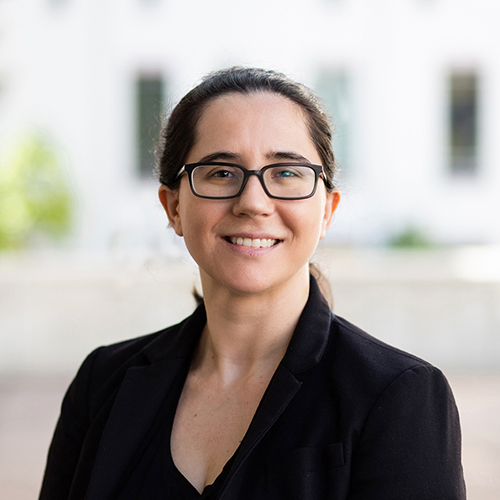 Assistant professor in the Department of Political Science at Emory University. Pior to joining Emory, I received a Ph.D. from Yale University.

I am an assistant professor at Emory University. My research interests are comparative politics, public policy, housing policy, elections, and misinformation.

I examine the causes on nonstate welfare provision, the consequences of public policies, specifically housing policy, on political behavior, elections, and misinformation. My teaching focuses on Latin American politics, public policy, and research methods. I use a multi-method approach with an emphasis in causal inference.

Why do governments delegate welfare provision to nonstate organizations? In several emerging welfare states, as the state grows, so do nongovernmental organizations. Rather than being a symptom of weak governance or an apparent solution to government inefficiency, funding private charities to provide public services is a tactic that governments deliberately deploy to engender electoral support. Furthermore,delegation is also a consequence of connections between NGO and government staff that create channels of information that favor connected nonstate organizations. I examine these claims using original, fine-grained data from Brazil and a multi-method approach.

2019 Harold D. Lasswell Award for best dissertation in the field of public policy